How to Compress Images with the ImageOptimization RubyGem 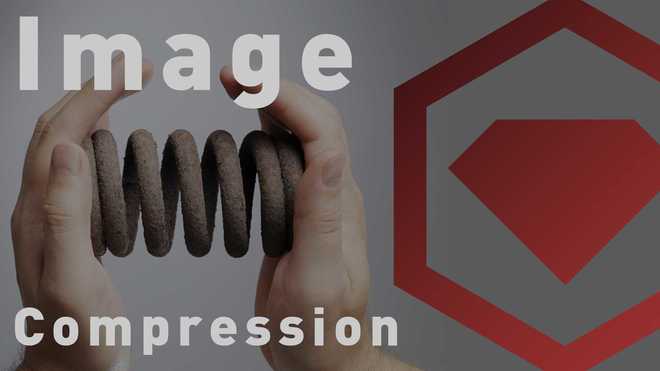 Image compression can make a significant difference in the performance of your applications. There are a number of online utilities that can compress images, but this guide shows how to compress them on your own system using the ImageOptimizer RubyGem. As a side note, this guide's featured image was used with this exact technique and was compressed by 87%.

(This guide assumes you're on a Mac)

In order to use the gem, you first need to install a few dependencies, you can do this using Homebrew with the command:

After that's installed, you can open an irb session and compress images with commands such as and get compression rates as high as you need: